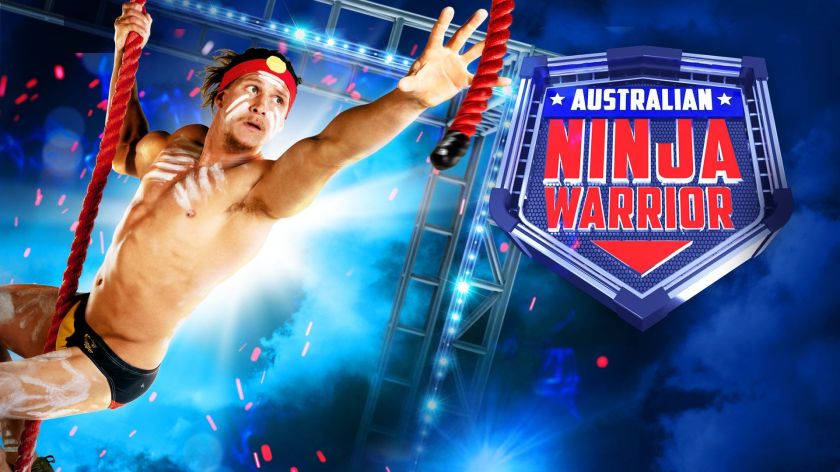 Like a couple of million other Australians, I have spent the last three weeks transfixed by Channel 9’s juggernaut, Australian Ninja Warrior.  Last night was the highly anticipated grand finale.  The suspense was palpable; just who would conquer Mount Midoriyama?  The airport fireman who only eighteen months ago broke his back in a car accident?  The music producer from WA?  The indigenous budgie smuggler doing it for his people?

Well in the end it was none of them. Not one.  Of the twenty-one grand finalists, only eight of them managed to get through the first stage in sixty-five seconds and then, one by one, they crashed and burned.  Luckily, there were plenty of pools to catch them and put out the smouldering embers of shattered egos.

It’s not like we hadn’t been warned.  In the 957 countries which have a version of Ninja, only six people have ever conquered Mount Midoriyama.  It took the Americans seven seasons to crown a Ninja.  Despite this, I wouldn’t have been the only one thinking that our Aussie battler, punch-above-our-weight, dogged determination would get us over the line and up the rope and someone would stand atop the steel summit and bellow out an “Oi! Oi! Oi!”

But none did, and there was no winner – not even much of an acknowledgement of the two guys who managed to get the furthest.  It fell flatter than a narcissistic sprinter faceplanting into the wall at the slanted ramps (still my favourite fail of the series!)

I get it.  You have to finish the course to be declared a ninja.  And maybe I’ve succumbed to that every-kid-wins-a-prize mentality that pervades society these days.  But when a guy can become a pseudo celebrity at his fast food joint for gorging himself with a burger the size of a Volkswagen, couldn’t we celebrate the efforts of these guys just a little bit more?

How about borrowing Masterchef’s glitter cannon?

Better still, Channel 9, how about giving the final eight a token of their achievement.  So next year (in anticipation of another few seasons of failing at the penultimate stage) I’d like to see the finalists standing on the podium wearing t-shirts.

“I survived Australian Ninja and all I got was this lousy T-shirt.”

After all, you get more for Tough Mudder – and this is the toughest mudder of them all.

See ya next year, Ninjas!

POETRY FESTIVAL. Submit to site for FREE. Submit for actor performance. Submit poem to be made into film.
Lisa Young Photography
pastchords